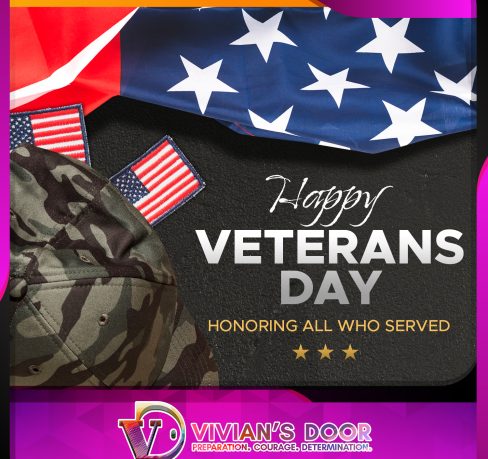 We at Vivian’s Door honor our U.S. Armed Forces veterans, past and present, for their bravery, sacrifice, and service to our country. Many have paid the ultimate price for our democracy and this great nation, America. Lorenzo Rhodes is a 39-year-old veteran who served in the United States Marine Corps from 2001-2008. He owns and […] 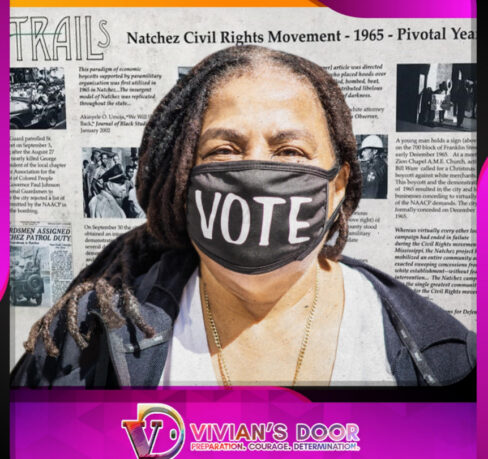 by Jamal Robinson Yesterday, I experienced something unique. It was so overwhelming that I couldn’t bring myself to even write about it until this very moment sitting here at my apartment at 4:00 am. Ironically, I started writing this article at exactly 4:25 am (my actual birthday), so maybe this article will be one of […] 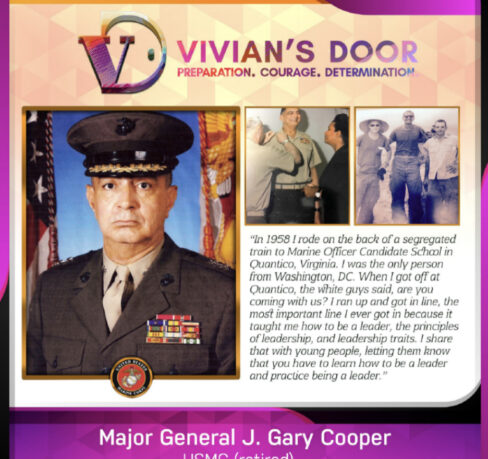 Jerome Gary Cooper was born on October 2, 1936, in Lafayette, Louisiana, to a devout Catholic family. He grew up in the 1950s in the “Down the Bay” community of Mobile, AL, an average segregated urban area in the South during that time. Cooper says, “The streets were dirt and such, but we had a […]

Thanks for The Dream Dr. King